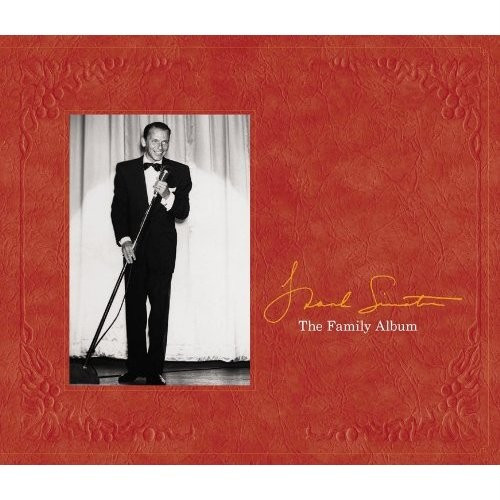 Drawing from the Sinatra family's private archive, FRANK SINATRA: THE FAMILY ALBUM vividly chronicles the private life of America's iconic star. Accompanied by unique firsthand recollections and stories from Nancy Sinatra and other family and close friends, these color and black-and-white images are bound in an elegant package designed in the form of a family album.

Fans of Frank Sinatra will see the star clowning with his accompanist, relaxing on the sets of his movies, vacationing with his family on the beach, and well over 100 other images, many of them taken by Sinatra himself. FRANK SINATRA: THE FAMILY ALBUM will feature the images and behind-the-curtain stories that only a family can provide—-and that fans love.

Charles Pignone is the author of THE SINATRA TREASURES and the archivist for the Sinatra family. His duties include organizing and maintaining the enormous stores of photographs and memorabilia collected over the course of Sinatra's life as well as producing liner notes for several Sinatra albums. Pignone has been president of America's largest Sinatra fan club since 1984.